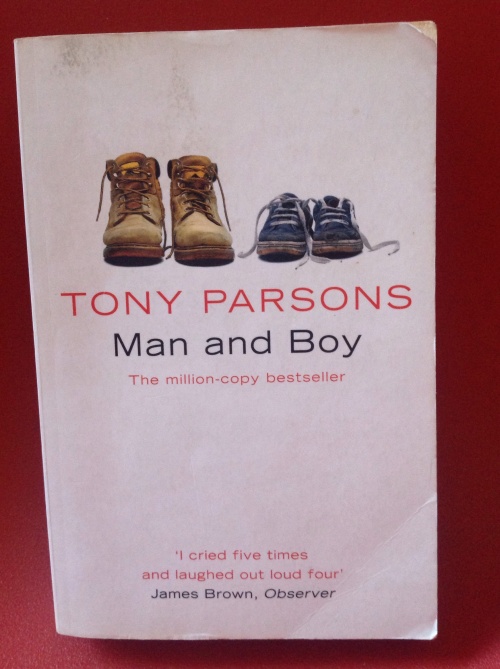 The story is about a young man who is turning 30 and who destroy his previous life in a couple of days. First of all, he betrays his wonderful wife and she left him. Secondly, they fire him. The most engaging task is to take care of his 4 y. o. son, because till now he did not make anything with him and left the Whole work to his wife. The second task is to convince his new love, an American waitress with a daughter, to stay with him.

So: nothing new under the sky. But the way in wich the author describes problems and actions manages to let you feel like the carachter. This is the main reason I would suggest you to read this book: because even if you never separated, never had to care about your son, never met the hurdles of a divorce, you feel compassion for Harry Silver as you were involved in his problems.

The most touching part of the book, in my opinion, is where Harry’s father falls ill and dies. Because the protagonist finds out how much he resembled his father: and this is a feature that I notice in my life too! But you discover it just when you have a son, I fear… not earlier.

At the end: well build carachter and well Worth book!